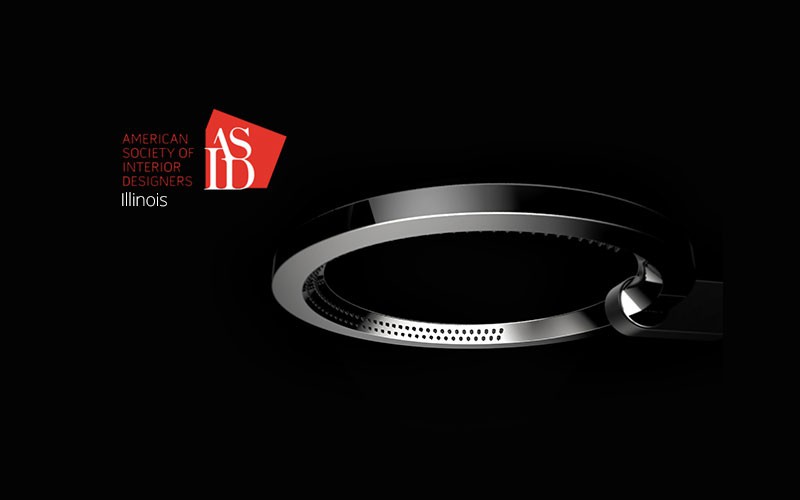 GRAFF®’s Ametis Ring was awarded the 2015 ASID Illinois Design Excellence Award in the fixtures category. The Illinois chapter of the American Society of Interior Designers (ASID) held the 12th annual Interior Design Excellence Award Competition and recognized members who have shown outstanding industry support and community service. Winners were announced during the 2015 Celebration of Design Gala held at the Ivy Room in Chicago. In celebration of ASID’s 40th Anniversary, ASID CEO, Randy Fiser, presented on the many ways design matters during the awards celebration.