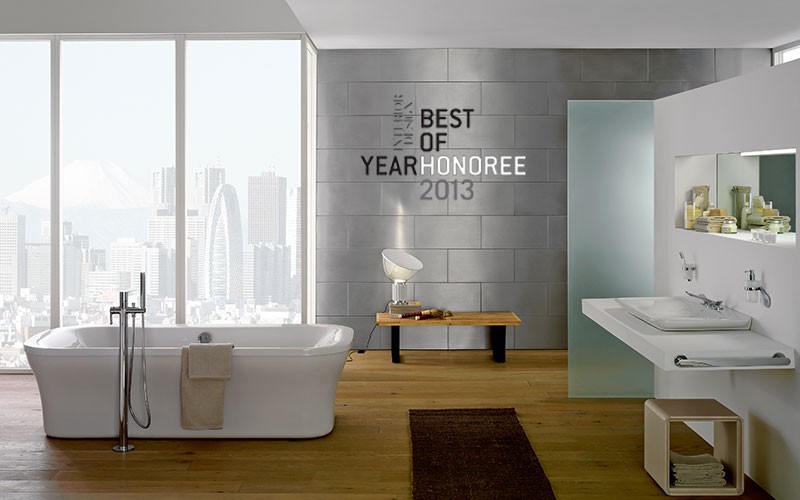 GRAFF’s® Sento collection was just announced as a 2013 Interior Design Magazine Best of Year Award Finalist, in the Bath Fittings category.  Interior Design's Best of Year Awards honor the best projects and products of 2013. Finalists were selected by interior designers and architects via an online vote that took place in October, 2013. Winners across 90 categories will be chosen by Editor in Chief Cindy Allen and a jury of design leaders, and announced live December 5, 2013 during a celebration in New York City.