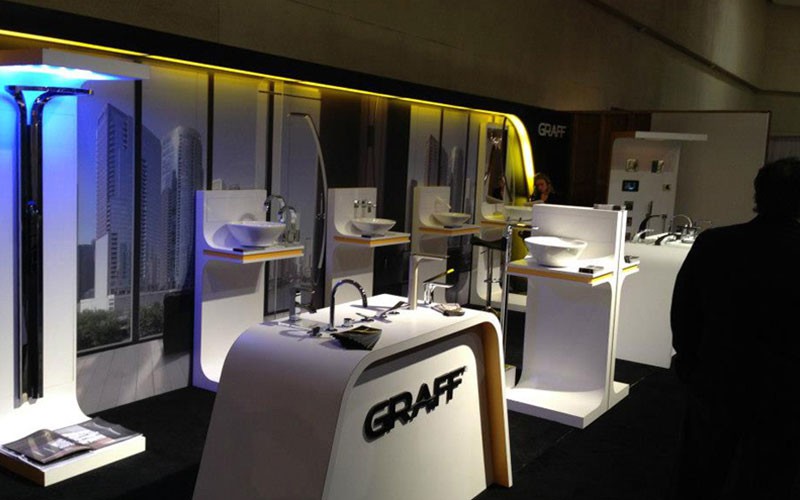 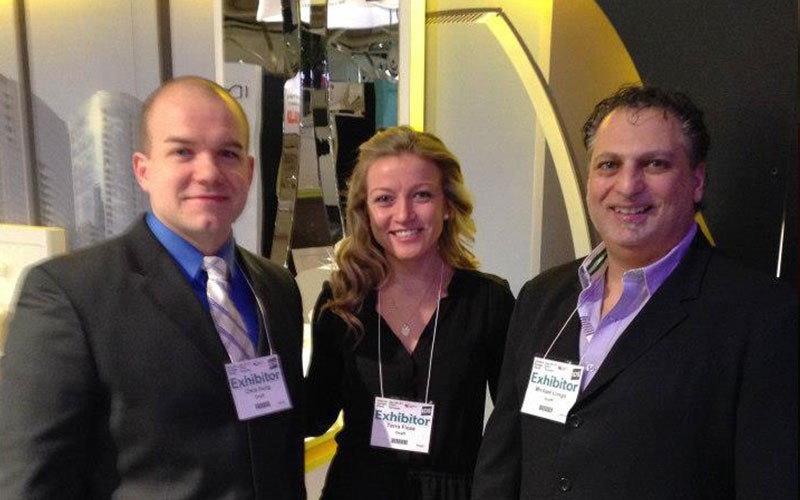 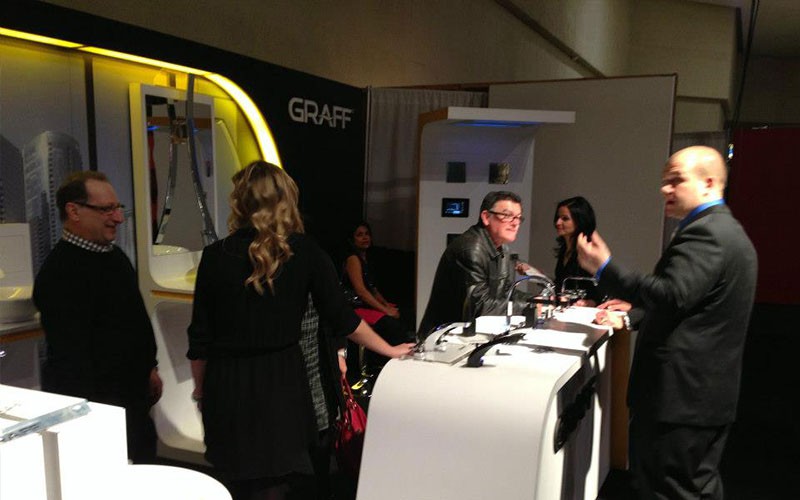 TORONTO, ONTARIO, CANADA – GRAFF® made its inagural appearance at the 2013 Interior Design Show (IDS) in Toronto on January 24-27. We showed several new additions to the GRAFF product line including the Ametis widespread and vessel faucet; both of which were very well-received. Canadian Interiors said this of our new Aqua-Sense, Ametis and Sento collections, "each are out of this world beautiful and destined to become signature products for Graff." Sento and Ametis each also won a DESIGNLINE Magazine Top 100 Love Tags distributed during Toronto's Design Week. Canada couldn't get enough of GRAFF!