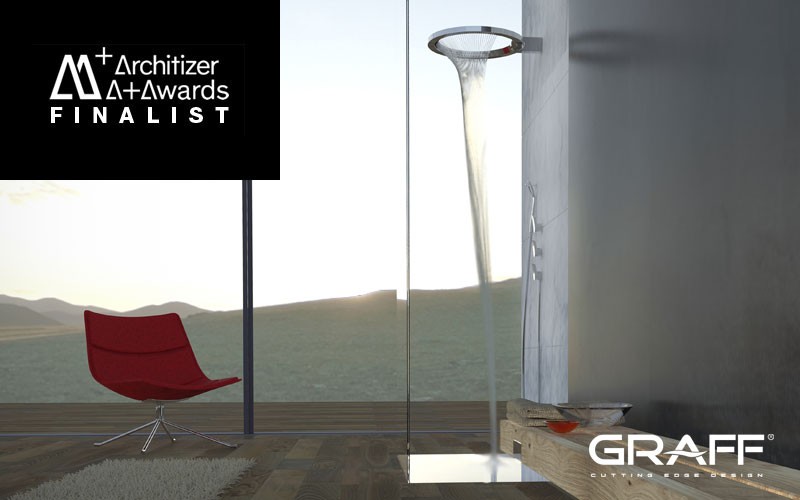 GRAFF Announces Ametis Ring as Finalist for 2015 Architizer A+ Awards

GRAFF’s® Ametis Ring was just announced as a finalist for the 2015 Architizer A+Awards in the Products +Bath – Fixtures & Fittings Category.  Now in its third year, The Architizer A+Awards are the definitive global architectural & product award program with 90+ categories and over 300 judges. This award program is the biggest of its kind for architecture and product design in the world. Their global audience exceeded 100M viewers and included over 200,000K public votes.

The Ametis Ring, designed by Davide Oppizzi of DCUBE for GRAFF, symbolizes the fusion between the universe above and the oceans below. Ametis Ring’s circular shape and cutting-edge design blend harmoniously to invigorate not only the body but also the eye with finishes of polished chrome, architectural black™ and architectural white. It features a 6-color, full-spectrum, LED lighting chromotherapy system that allows users to choose their mood or “chroma.” The color green can induce healing, yellow for hope and optimism, blue for serenity and red for joy.

Winners will be announced April 14th! 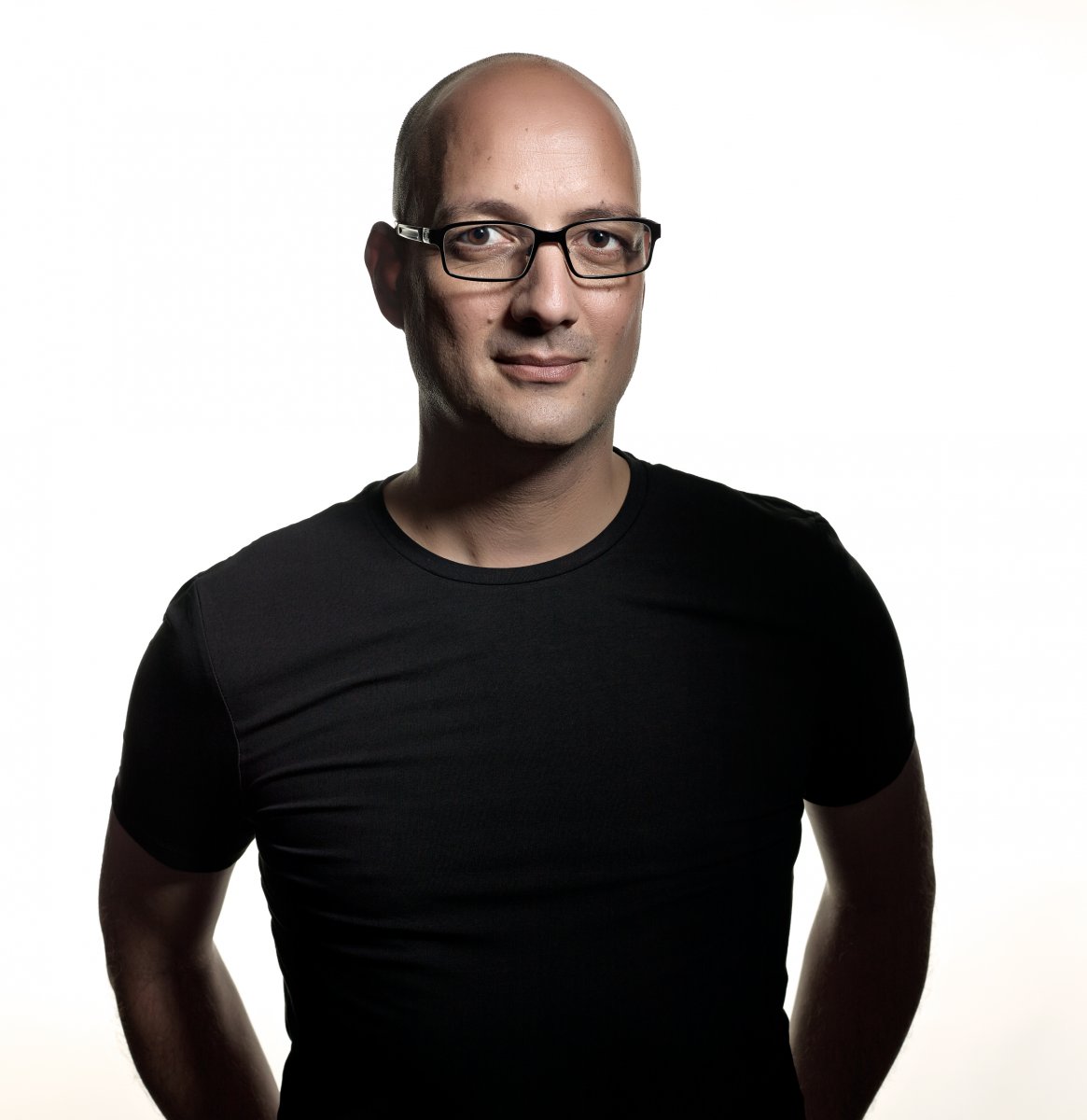 Davide Oppizzi, of DCUBE, designed the Ametis Ring for GRAFF.  Using nature as the source for his inspiration, Oppizzi creates objects that reveal a deep connection between the creation and the surrounding environment.